Firstly, this is an open admission that the US was at the very least interested in getting in touch with Navalny at the height of his violent ethno-nationalism, I wonder why?
Secondly, while it is almost certain that Navalny himself has gotten his fair share of yankee cash, denying any personal transactions is rather misleading given that we know that his organizations have received funds from the NED, a state department color revolution engine, and that he was in touch with US authorities as early as 2008, information confirmed by leaked emails (links below).
PS, Moscow Times founded in 1992, 20 year gala puts this event in 2012, the year McFaul became the US ambassador. He lied about point two, how does that look for point 1? 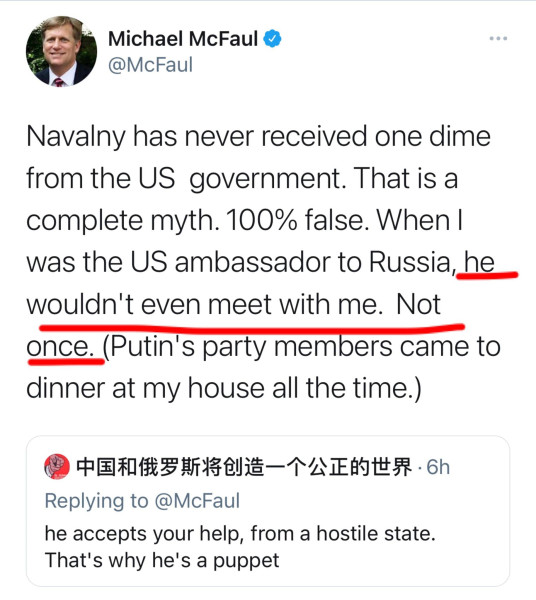 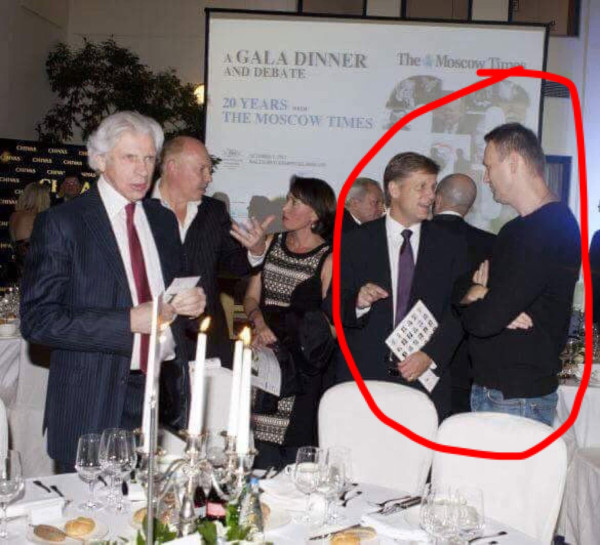